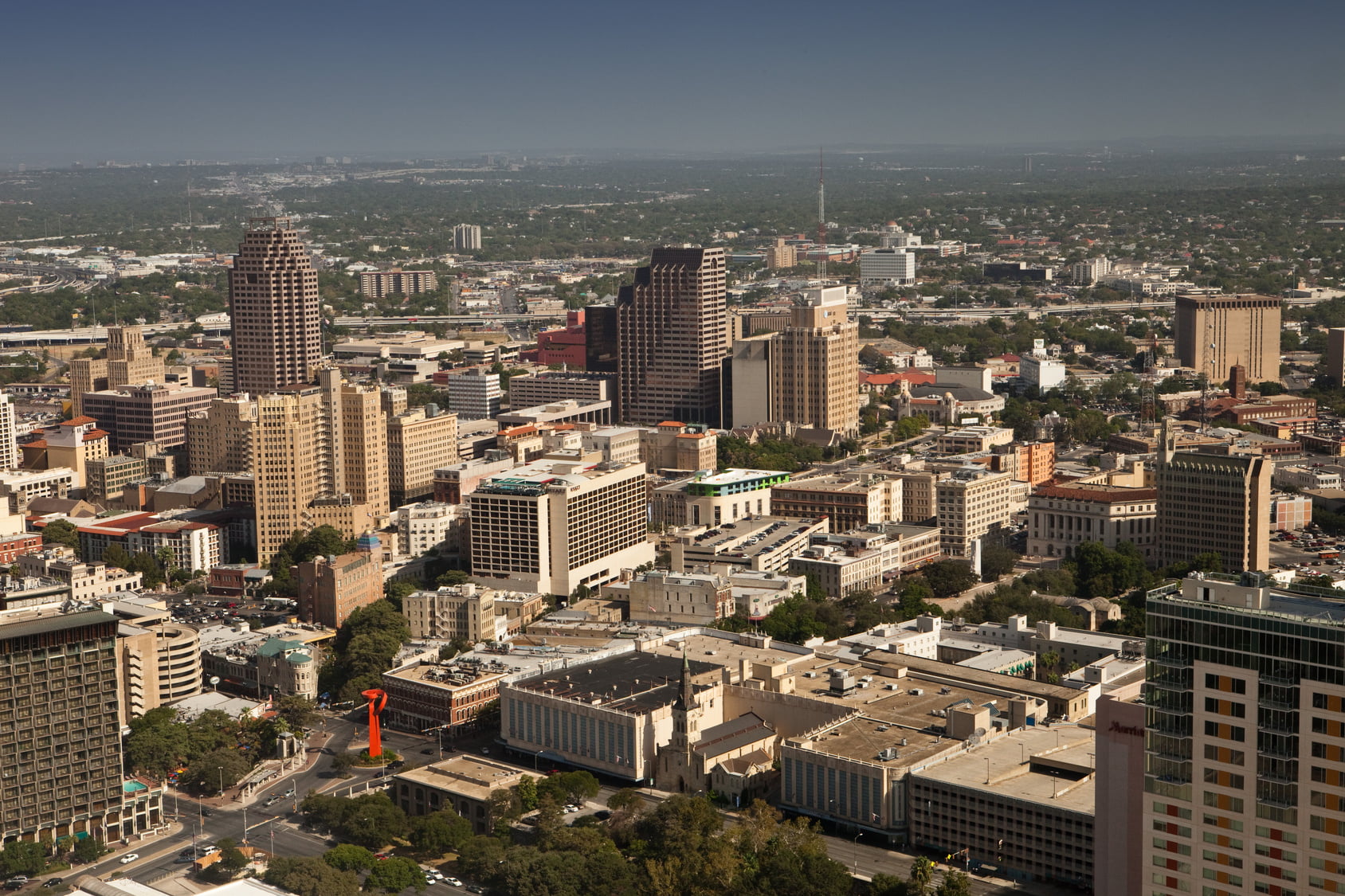 Are Your Cubicles In San Antonio Still Working?

According to the San Antonio Business Journal, office space activity has increased by 2.1 million square feet. About one third of the increase can be attributed to the insurance industry, with 21% percent associated with the energy industry. The energy increase is due to the Eagle Ford Shale operations in the area. See the full report  here.

In addition to, or in conjunction with, the increase in office space rents, the report states that the San Antonio metro area, situated at the southwest point of the Texas Triangle, is the third largest metro in the state with 2.3 million people. On its own, the City of San Antonio is the seventh largest in the U.S., with 1.4 million people, ahead of both Dallas and Austin. Total employment expanded by 21.8%, or 166,000 jobs, over the same period with more than 36,000 of those positions created in office-using sectors.

With a small base of office inventory, large tenant activity can have a big impact on fundamentals. San Antonio was somewhat late to the office market recovery with net absorption still relatively light through 2012. Yet, spikes in corporate activity have supported the market with build-to-suits for NuStar Energy and Nationwide Insurance in 2012 and USAA’s expansion in 2014. Combined with other office market activity, office vacancy dropped to 16.8% in Q2 2014.

In summary, the office space increase showcases a need for more efficient use of space in designing cubicles in a San Antonio office environment. Utilizing cost-effective and efficient cubicle sizes, cubicle layout and storage options will give office space leaseholders increased employee productivity and the most beneficial use of their space. For information on free space planning cubicles in San Antonio, contact ROSI.