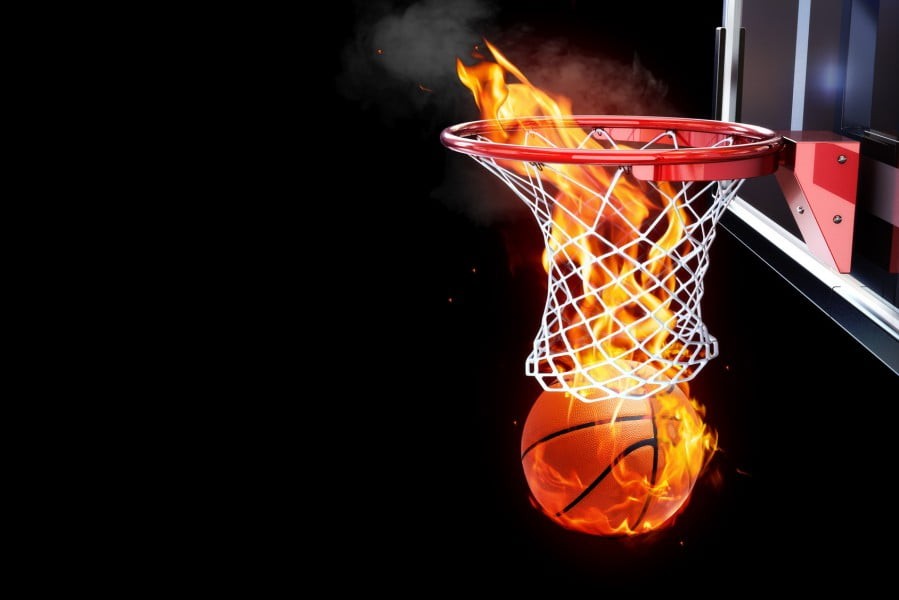 Should Employees Partake in the NCAA Tourney Hype?

It’s that time of year when managers scratch their heads as they fill in their NCAA Tourney brackets. It’s a tough call, really. Should you join the basketball madness of March or set a higher example and rise above? A new survey shows that many managers believe participation in the March Madness festivities create a positive influence overall.

Finding fun moments to celebrate together can boost employee morale and build strong team bonds. Why not create your own tournament-style contest? If it’s a sales team, your contest could include brackets featuring newly captured leads and points based on close ratios. If it’s a marketing team, what about a social media campaign centered around response rates?

Just make sure no one takes the tournament too seriously and be sure to find out your company’s policies regarding such before you create any hype around the office.